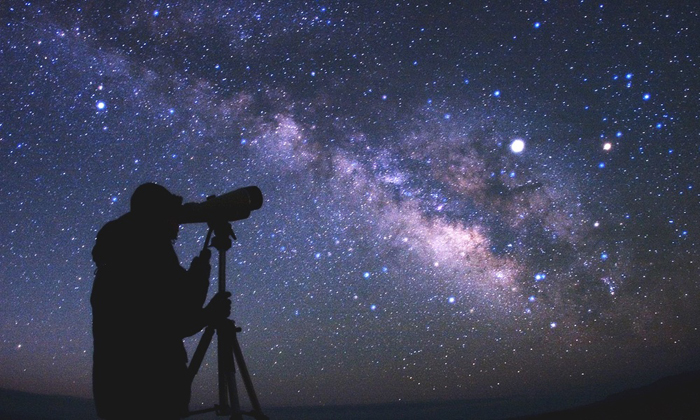 If you are an astronomer or if you just like to gaze as stars as your hobby, you would know how important telescopes are. These are the devices that let us see the world that is up there in the sky. The endless possibilities, all the constellations and the beauties that are up there cannot be uncovered without the help of telescopes. However, there are various kinds of telescopes that have their own purposes. Let us have a look at the various types of telescopes available and see what each one of them has to offer and what needs do each fulfil. You should know that there are primarily three kinds of telescopes, a refracting telescope, a reflecting telescope, and a catadioptric telescope.

All three kinds of telescopes are very good and are very important for anyone that knows and works with telescopes.

However, it is up to you that which one do you choose according to your preference. Many telescopes are available at TOG for you choose from.